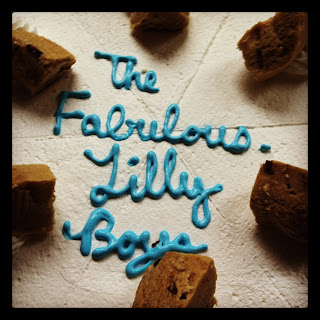 Two of my three sons are now taller than me. I rarely look at them without shaking my head in amazement. When did that happen? I've officially been a parent for a third of my life. How is that possible? My boys are turning into young men in front of my very eyes and the evolution is remarkable.
There have been some recent instances which have caused my heart to swell with pride and satisfaction, occasions that have certainly bolstered my positive response to those who inquire about how the boys are doing. In the past couple of weeks, the boys have demonstrated to me that beyond merely being fine, they are, in fact, growing up nicely. My 15 year-old opened my eyes to this fact by pointing out that I don't let him help me. It was a simple statement but I've heard his words repeating in my ears since he spoke them. And I'm trying.
We watched a wonderful movie the other night, Midnight in Paris. I know, welcome to spring 2011, right? Anyway - I'm glad we delayed viewing this movie until the ideal time because we both were utterly charmed. It was a lovely, lovely film. During one of the scenes, as the camera panned around the magnificence that is Paris, Liam asked me if I wanted to go there. I assumed he was angling to add a day or two to our hoped for trip next year - the visit to Germany that he has requested for "his" next special trip. I've been to Paris before, but only long enough to determine that it was the most beautiful city I'd ever visited.  I acknowledged to him that I would love to go to Paris again and he said I should go next year.  When I pointed out that he was in the rotation for next year's trip, he asked me a stunning question: 'Mom, when is it your turn?"
Well...isn't that an interesting perspective.
Posted by DelSo at 11:02 AM