Fits and starts and finishes 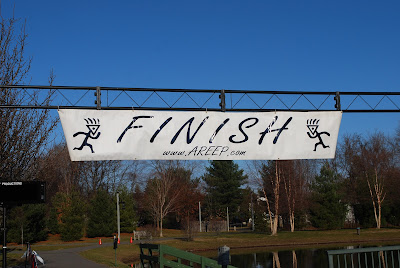 I was a little worried about December. The holiday stuff was firmly in hand - presents had been purchased, cards ordered, the boys had even selected the Christmas Eve menu (ham and a roasted chicken) and theme (festive party in the afternoon), but the first day was rough.  Here's what happened after I went ahead and flipped the page on the calendar...
But, then...

Each day, each month, holds new promise and I find that the finish of one thing is just the beginning of something else.  And despite fits, the starts and finishes often have a way of  making me smile.
Posted by DelSo at 2:38 PM