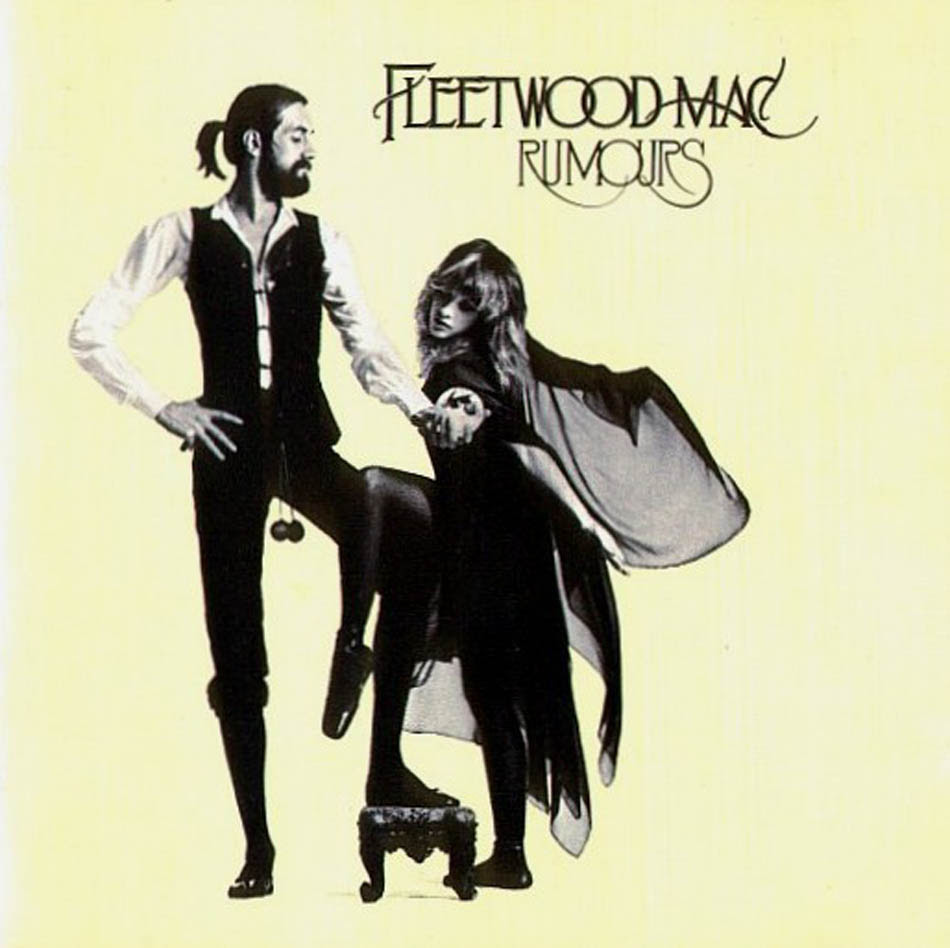 Growing up in Greenwood Lake (GWL) in the 70's was a pretty cool experience. Summers were filled with unknown faces, but the winters were pretty tight. It seems like there were few small families - families of 5 or 10 were common, and these families had surnames that almost always were of Irish origin. I was still very much a child in the 70's, but I remember wanting to hang out with older people and I was totally drawn to hippies, people who had beads instead of doors between rooms. I had a friend in 4th grade - the hyper-patriotic year of our nation's bicentennial, and she was unlike anyone else I had ever known. She was of German descent but interesting German - cool parents and curly haired, two things I wasn't very familiar with. We only hung out together for about a year before her family moved - surprise, surprise, to Vermont, but there are a couple of incredibly detailed memories that I have from spending time with her and her family. I had my first pomegranate in their home and I thought it was the most exotic fruit I had ever seen or tasted. Her parents had a water bed (naturally) and their bedroom had a beautiful winter view of the lake. They would hang out on the waterbed and smoke joints and listen to music that I had never heard before - like Fleetwood Mac's Rumours. An album that still remains one of my Deserted Island picks more than 25 years later.

In the spring of that year, rumor had it that a headless torso washed up on a beach not too far from where this family lived and I learned more new things. About the rumored organized crime connections to GWL and how a "headless torso" looked in my overactive imagination. That 4th grade girl that I once knew is now my Facebook friend, and a connection to a much simpler time in my life. And that album? It still takes me back to those days faster than my children can dirty a clean bathroom.
Posted by DelSo at 6:22 PM