On Being the Madonna of Librarians 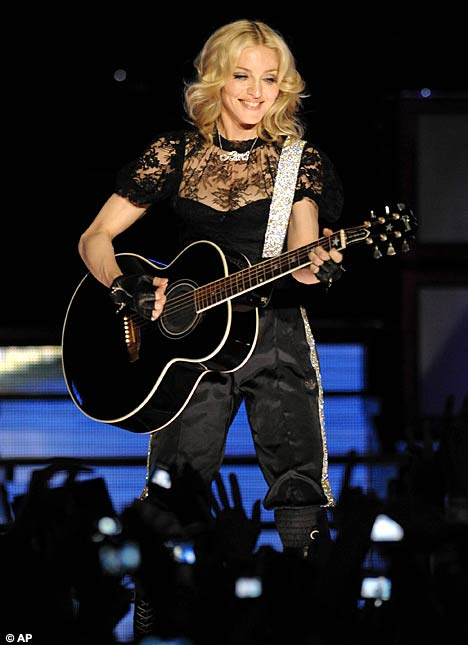 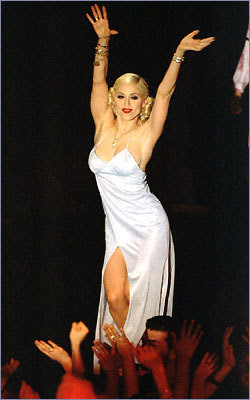 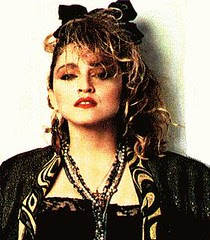 Last week I went to a Librarians' Conference at Union College. As you're picturing this event in your mind's eye, please don't make the same mistake I did - it wasn't actually on the beautiful Union campus, but was instead in a former Sheraton Hotel beyond Union's ivy walls. Ok, I'm not really certain that the walls are ivy-covered but, who's story is this? Needless to say, I was borderline late as I drove around the perimeter of Union, with its ivy- covered walls, looking for the College Hall Building.
The conference was cool. No, really. I learned some new tricks and I always enjoy seeing librarians from other districts and talking about the challenges we all face in a profession that always seems to be marginalized by administrators, fellow faculty members and parents. As always, Polly Farrington's class provided me with the most applicable lessons - she is a rockstar. As am I, apparently. You see, a number of years ago at this same event, a colleague told me that she never knew what to expect when she saw me because my appearance changes constantly. I do like to play around with "my "look," I guess. Just trying to stay relevant. Anyway, she continued by saying "Silvia, you're the Madonna of librarians." Seriously - this is in my top 5 of best compliments ever received! Right up there with "you don't look like a librarian" and the time when I was 8 1/2 months pregnant and crossing Lark Street, and received a wolf-whistle from a passing car of college boys.
This is the Madonna she was talking about, right? If she really meant the Virgin Mother, please ignore everything I said. Other than the fact that Polly Farrington is a rock star and Union College may be surrounded by ivy-covered walls.
Posted by DelSo at 10:48 AM