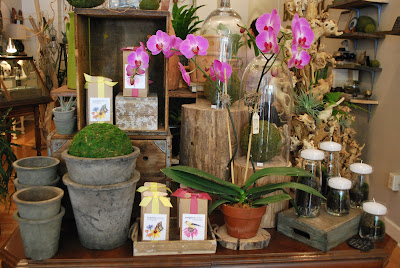 I used to really have a way with plants.  And I don't mean that in a good way.  Other than a single plant that somehow survived the days when I had to choose between nurturing the children or some potted greenery, I pretty much killed plants. 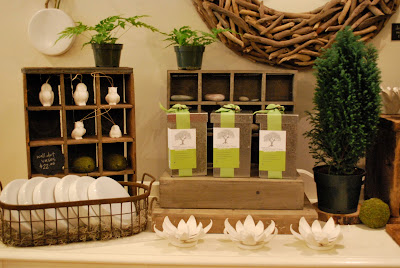 Something shifted, though, about 10 years ago.  I inherited a rubber plant (tree?) from a friend departing town, and unlike our friendship, this plant has thrived.  Two re-pottings later this plant towers over me and is beautifully lush all year long. My confidence grew and I took on a spider plant, which became multiple plants as it happily threw off shoots.  I began forcing flowers during the winter and more seriously puttering around my tiny front garden.  But the day I knew I had arrived as a competent plant tender was when Lisa gave me a mostly dead fern, a type of plant that I have killed on a routine basis, and told me I could make it live.  And I did. 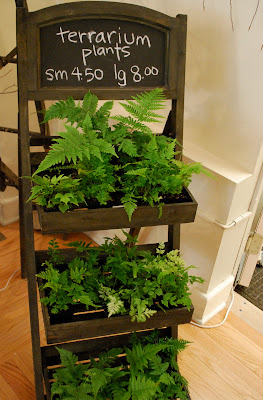 Last year I added an asparagus fern, also nearly dead, to my indoor garden and its beautiful  feathery fronds make me happy every time I see them.  I also dug up my parking strip (the grass between the curb and the sidewalk) and added some herbs and iris to my landscape. Yeah, I got this. 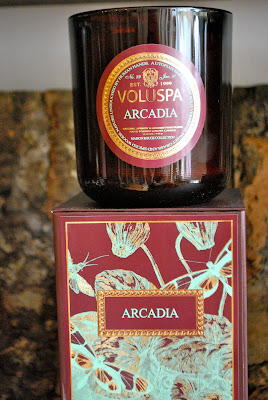 Whether you struggle with gardening or have a natural green thumb, Botanic Studio on River Street in Troy is bound to inspire.  The space is gorgeous and tranquil and each eyeful of the shop is pleasing.  Get yourself to Troy and bring some of that peace to your home. 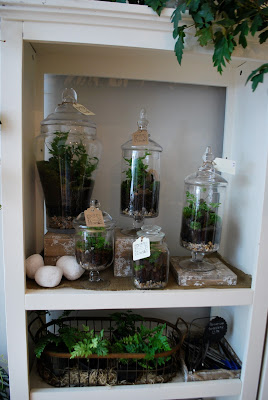